– Stephen Petranek, author of “How We’ll Live on Mars” END_OF_DOCUMENT_TOKEN_TO_BE_REPLACED I mean seriously what do these engineers & scientists at NASA are made of ? I know they’re made of atoms but still.. I mean how do they come up with such awesome cool stuff every time !
This time, it’s something you would not have even thought of. Yea… we are talking about NASA’s Starshade mission! (watch the video below) END_OF_DOCUMENT_TOKEN_TO_BE_REPLACED 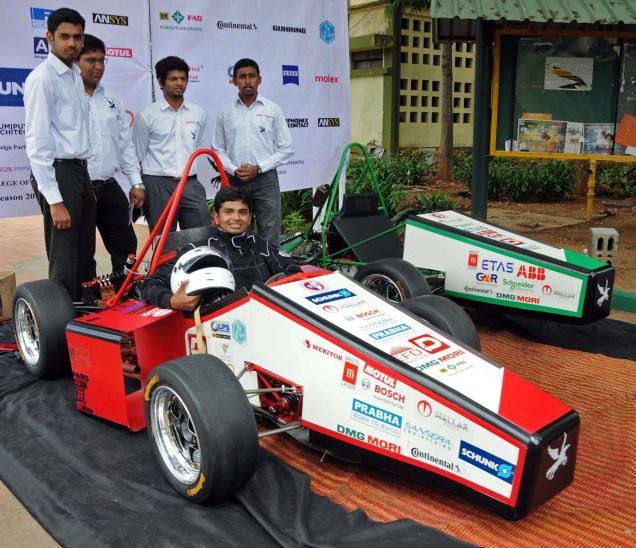 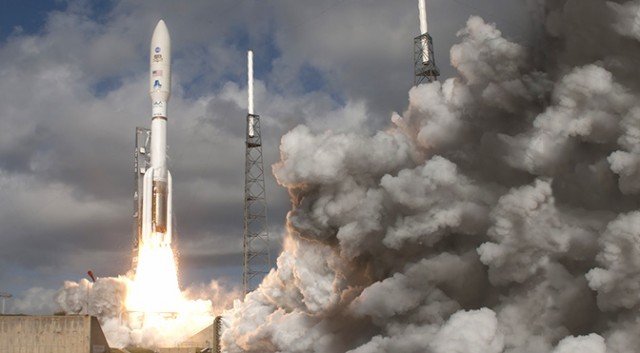 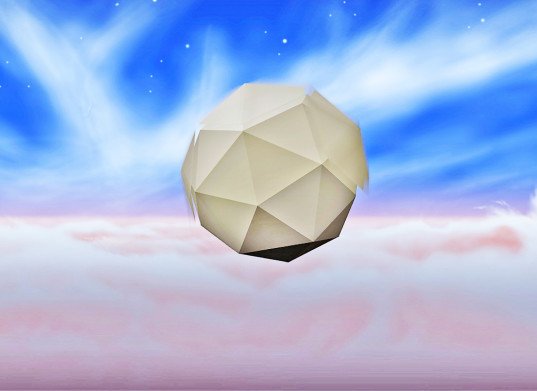