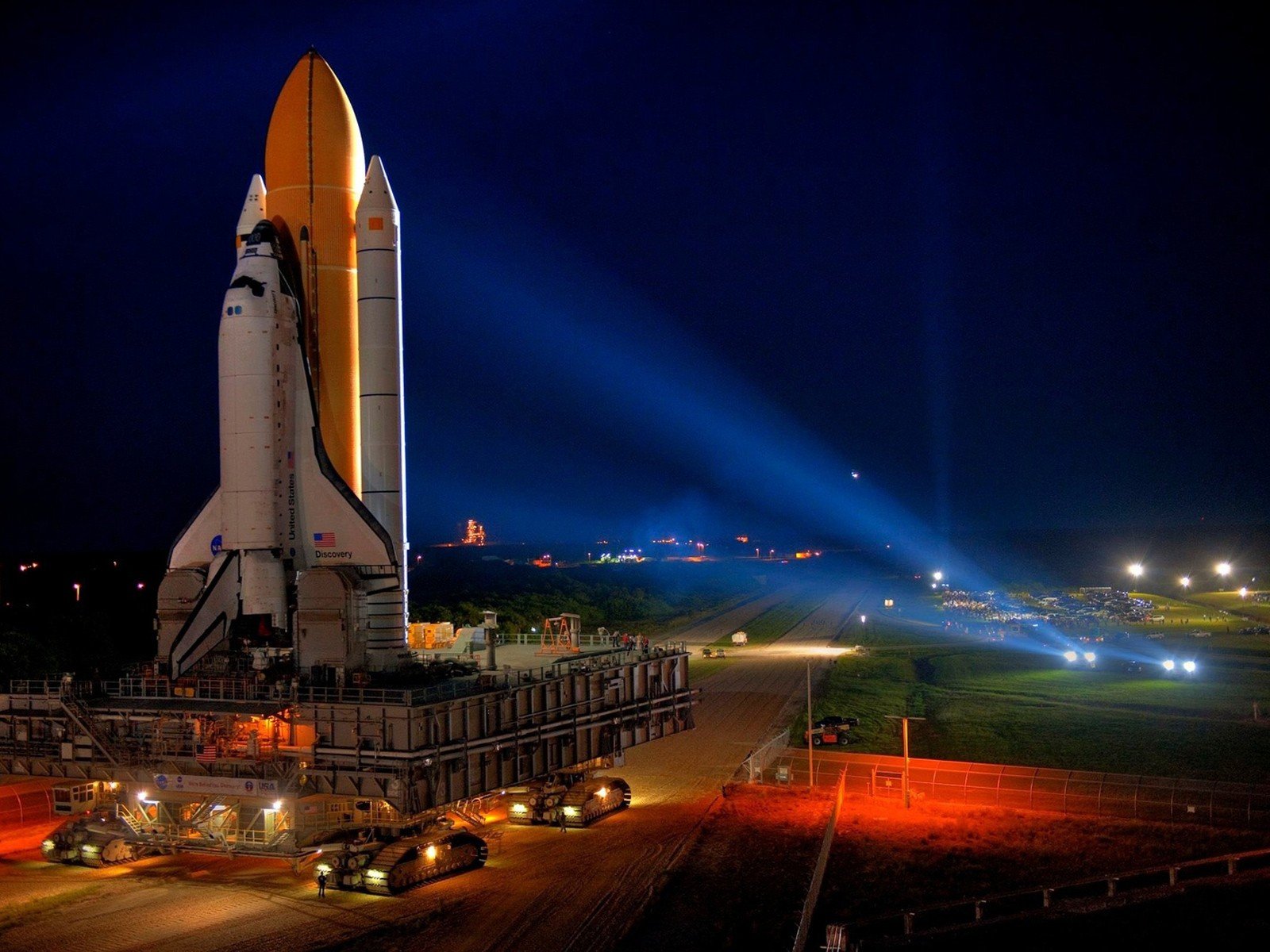 Human being started using animals to carry load when it exceeded his carrying capacity. Then he started building machines to carry even more load & to transport faster. Today huge trucks carry massive amounts of load & the best example is the biggest truck in the world – The BelAZ 75710 which can carry 450 tons of dirt. Still, there was something left, something to be made to carry these massive rockets & space shuttles. So how are they transported ? The answer is – CRAWLER a true engineering marvel ! END_OF_DOCUMENT_TOKEN_TO_BE_REPLACED The engines of rocket heat up upto 6000°C. At this temperature, the metals would become so hot that they would melt & even some of them would vaporise. Circulating water or a normal coolant around it wasn’t going to help. Finally,  rocket scientists have to take the engine cooling to a whole new level. END_OF_DOCUMENT_TOKEN_TO_BE_REPLACED